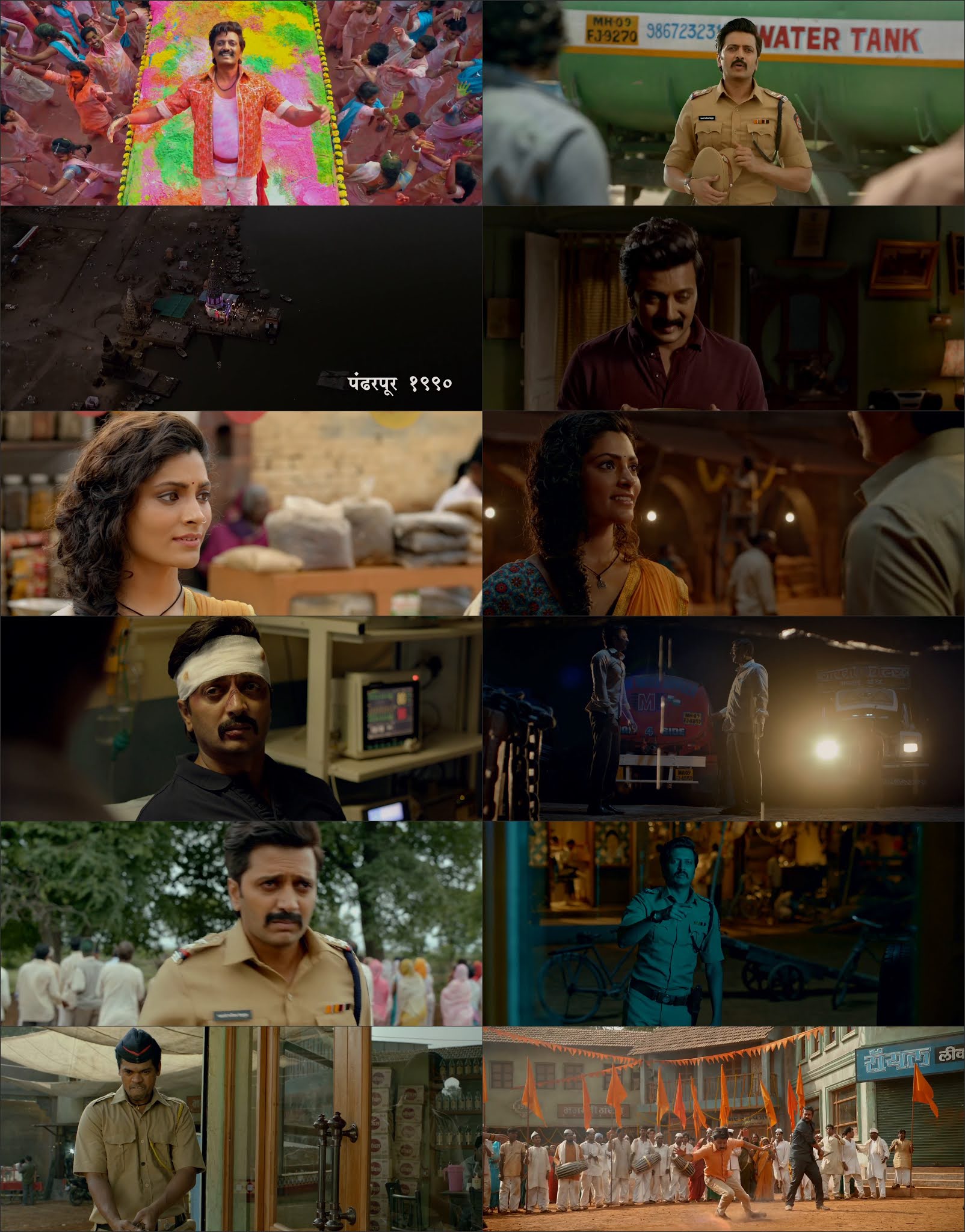 An unconventional cop with a devil-may-care attitude sets out to end a ruthless criminal’s reign of terror over a village.

When was the last time you saw a Masala Action Entertainer in Marathi Industry? Probably it was Lai Bhari way back in 2014. Here comes the second film which runs on a same path as Lai Bhari, and guess what, it has same actor and same production value along with same devotional touch. Co-incidentally all the factors have came together to make Mauli another True Commercial Mass Hysteria.

Mauli is a step ahead of Lai Bhari in the first half in all aspects such as Writing, Dialogues, Twists, Action, Direction and Mass elements. The dragged portion in second half and few illogical moments succeds to irritate you but then again Devotional touch and Emotions works to save the sinking ship. Talking about the story of Mauli will spoil all the fun of your viewing experience as the backdrop is quite bigger, therefore let’s not talk about it. Still the basic plot can be told in brief as, Mauli is a Story of a Cop “Mauli Sarjerao Deshmukh” played by Riteish Deshmukh. His 3rd transfer in 6 years has taken him to Village where a deadly Villain “Nana” played by Jitendra Joshi is ruling with his evilness. A female character Renuka portrayed by Saiyami Kher and side role played by Siddhart Jadhav adds the enough support in lead Cast. Riteish plays the coward simple Cop and Hardcore Action Macho Hero on alternate occasions. The script written by Kshitij Patwardhan is healthy in first half but loses the tempo in the second half. Again the Devotional content in the Climax force you to forgive that lost tempo portion. Camera work is Fantastic, screenplay is below par but the good news is, it does include plenty of ‘Clap Worthy’ and ‘Seeti Maar’ moments. Director Aditya Sarpotdar has crafted the product keeping mass audience in mind, hence Classes might feel disappointed.